At its meeting on Wednesday, June 5, the City Council approved two road closures, one near Apopka High School and the other at McGee Avenue and U.S. 441.

The road near Apopka High that will be closed is Martin Street from where it comes to a dead end at Vick Road east to just past the main (southwest) entrance of AHS along Martin Street.

The city is putting a traffic signal at the intersection of Martin Street and Vick Road, and, as part of the work, Martin Street must be realigned with Zarabrooke Court, the main entrance to the Zarabrooke subdivision on the west side of Vick Road.

The closure of Martin Street began Thursday, June 6, and will continue until August 2. Teachers return to school for pre-planning on August 5 and students begin classes on August 12. An entrance to Apopka High that is normally closed near the school’s sign on Martin Street will serve as the entrance to the school during the road closure.

The other road to be closed is McGee Avenue north of U.S. Highway 441/Main Street to the north side of the former gas station site. It will be closed Monday, June 10, and Tuesday, June 11, from 7 a.m. to 5:30 p.m. each day for installation of traffic signal poles that will hold traffic signals that are part of the city center project.

The work will not cause closure of Main Street.

This story appears on page 1A of the Friday, June 7 issue of The Apopka Chief. To keep up to date on the latest Apopka-area news, subscribe today. 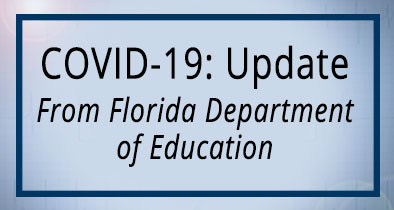 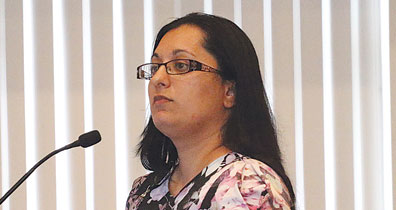