When Katharine Lune and her husband Rob bought their land in Archer and ended up naming it Heirloom Country Farms, they wanted to do something to help pay for the property but that would also contribute to their community. Farming seemed right even though she had no prior experience. “I figured it out as I went along,” she says. She runs the day-to-day operations while her husband is a web developer.

Among the four-footed and web-footed residents of the farm are Gloucestershire Old Spot pigs, an endangered heirloom breed noted for a higher fat-to-meat ratio rather than conventionally raised pork. Many consider the meat to be more flavorful because of the marbling.

Mrs. Bertha Brannan shares her Hot Tamalie Pie with us in Plains Pot Pourri from our Plains, Georgia, friends. Sweet milk for our younger readers refers to plain milk, not buttermilk. She doesn’t say how hot the oven should be, but I would probably set it on 350 degrees and check it after 30-40 minutes.

From Cooking with Foliage La Sertoma of Apopka, we have Mary Demetree’s Chicken Cacciatora, which (according to Wikipedia) refers to a meal prepared “hunter-style” with onions, herbs, usually tomatoes, often bell peppers, and sometimes wine.

Alice Beth Miner, who passed several years ago and who was a dear friend of all Apopkans, shares her Potatoes Del Monico through the Apopka Historical Society’s Preserving the Big Potato publication of mostly potato recipes.

Martha Wetteroft’s Baked Vegetable Risotto is shared with us by First Presbyterian of Punta Gorda’s A Taste of Heaven. I haven’t tried it, but it looks like a good dish.

Amelia Napier’s Orange Marmalade and Betty Nunn’s Fig Preserves both use fresh fruit and will be delicious on hot pancakes, cornbread, hot biscuits… whatever you can think of! These two fruit spreads come from The Apopka Woman’s Club’s What’s Cookin’?

Recipe from Field to Feast

1 to 2 large tomatoes, roughly chopped or 14-ounce can diced tomatoes

Saute ground beef, pepper, onion, and celery in 2 tablespoons oil in a large skillet until tender and color changes. Put mixture in a large baking dish. Pour 2 cans of tomatoes, cut fine and seasoned with salt and pepper, over the ground beef mixture.

Mix dry ingredients with boiling water. Beat egg with milk and oil. Mix all of this and spread over ground beef mixture and brown in oven.

Recipe from Cooking with

Dredge chicken in flour and brown in olive oil in a skillet. Remove the chicken and, in the remaining oil, sauté onion, garlic, carrot, parsley, and bay leaf until the onion is golden. Strain the tomatoes and add the tomato pulp to the skillet. Add pepper and anchovies. Bring the sauce to a boil. Add the chicken and Chianti and simmer for 45 minutes, or until the chicken is tender. Serves 4.

Preheat oven to 325 degrees. Peel and grate potatoes and place in a buttered 1-1/2 quart casserole.

In a 1-quart saucepan, combine cheese, mustard, salt, pepper, nutmeg, cream, and milk. Stir over low heat until cheese melts. Pour over potatoes. Do not stir. Bake uncovered 45 to 60 minutes. This can be assembled in advance and refrigerated, covered. Bring to room temperature and bake as above.

A Taste of Heaven

Salt to taste and 1/4 teaspoon pepper

Slice oranges and lemons, removing seeds. Put through the coarse blade of a meat grinder; if you don’t have a meat grinder, use a food processor. Put the water over the fruit and let stand 24 hours.

The next morning, boil for one hour, skimming constantly. Stir in the sugar just before removing from the stove. Let stand another 24 hours. Return to stove and boil slowly until thick. The syrup should congeal when tested by putting a little on ice in a saucer. Put on while hot.

Wash fruit carefully in colander. Let sugar and water come to a boil. Add lemons and figs. Add spices (tied in a bag). Boil slowly until figs are tender and clear, about one hour. Lift fruit carefully into sterilized jars and cover with juice. Seal while hot. Yield: three pints. 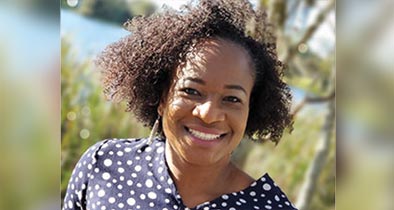 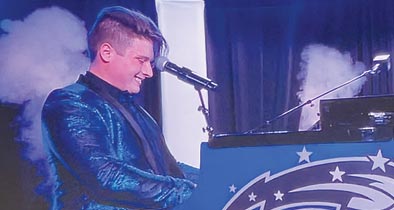 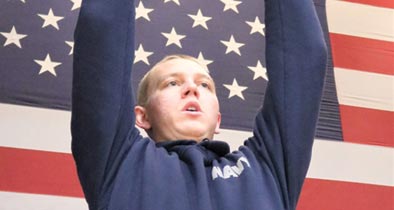