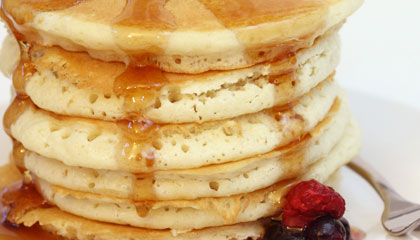 Favorite Recipes of Sweetwater Oaks is the provider of Kitchen Kapers’ recipes for Apopka home chefs this week.

Much gratitude is deserved by Sweetwater Oaks Women’s Club for creating that wonderful community cookbook.

The cuisine being served by Kitchen Kapers this week is wonderfully multi-ethnic. Locally collected recipes in this great Apopka-produced cookbook span the international culinary range from “down-home” USA cooking styles to Italian Rice and Norwegian Pancakes.

Isn’t that a wonderful amazingly long international recipes list and doesn’t that list of recipes from the Favorite Recipes of Sweetwater Oaks cookbook make you feel like you’ve just been wonderfully whirled through an exciting worldwide culinary tour?

Thanks, Sweetwater Women’s Club and all our local clubs, churches, schools and other groups who years ago, and through the years, gave your time, energy and inspiration to creating Apopka’s cookbooks collection.

Meanwhile, enjoy the recipes below which you can be cooking while thinking about your church or group continuing the Apopka cookbooks tradition into the future by creating your next Apopka cookbook. We will all be happily awaiting its arrival…

Peel and slice onions. Separate into rings. (There should be about five cups.) Saute onion in butter in Dutch oven for 20 minutes, or until soft and golden, but not brown. Stir in flour. Gradually add bouillon and water, stirring until smooth. Heat to boiling, then reduce heat and simmer for 20 minutes. Meanwhile, toast bread lightly. Put slices in six ovenproof soup bowls. Ladle soup over bread. Sprinkle a little of each cheese on top of each bowl.

Bake at 425 degrees for 10 minutes or until cheese is melted and lightly browned. Recipe makes six servings.

3-1/2 ounce can of French-fried onions

About 30 minutes before serving, heat the water and rice over high heat to boiling point, stirring occasionally.

Then, reduce heat to low, cover and simmer for 20 minutes or until rice is tender and all liquid is absorbed. 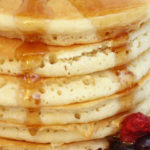 Pepper, amount to your taste 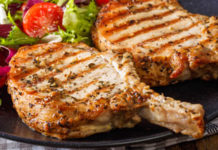 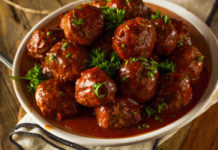 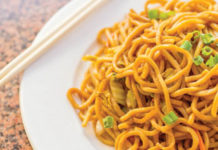 Kick-off the new year with an interesting variety of recipes