Police are searching for a missing Apopka teen, who was last seen in late February and has not returned home as of Monday, March 23.

Daija Hall left Apopka High School on February 26 after being dropped off by her father. Earlier in the morning, Daija packed her belongings, leading her father to believe Daija was not planning on returning home, according to police.

As of Monday, March 23, Daija has not returned and is believed to be in the Orlando area with friends. She was last seen wearing green camo pants, a white shirt, black jacket, and white shoes. Daija is approximately 5 ft 3 inches tall and weighs 120 lbs.

If anyone has any information on Daija’s whereabouts, contact the Apopka Police Department at 407-703-1757. 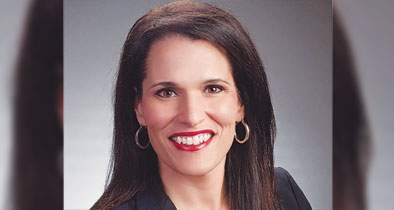 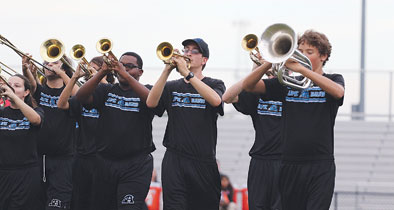 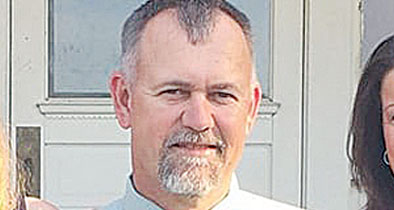