Lake Apopka Natural Gas District was established pursuant to the provisions of Chapter 59-556, Laws of Florida, Acts of 1959, which became law on June 20, 1959, to provide natural gas within its defined area of service. The District operates under a commission form of government, with the commissioners being appointed by the District’s member municipalities of Apopka, Winter Garden, and Clermont.

Officials of Apopka, Clermont and Winter Garden, and certain investment bankers and engineers, recognizing the great growth potential of West Orange and East Lake counties, began in 1957 to study the possibility of bringing natural gas into the area. The proposed natural gas system was to be built for the comfort and convenience of the public and to add to the general economic growth of the communities. The main factors considered were the relatively large investment per customer and the necessity of competitive rates in relation to other forms of energy.

By 1965, the District had connected its service to approximately
2,200 customers. The District currently has approximately 18,987 customers (residential, commercial, industrial,
and transportation). For the fiscal year ended September 30, 2016, the District had revenue of $15,265,932, with a corresponding profit of $2,468,849. Franchise fees paid to municipalities were in excess of $362,568.93. Finally, the District returned to the communities more than $4,680,248 in salaries and utilization of local merchants and utilities. The District continues to grow, continuing to be a source of increasing revenue to its cities, its counties
(Orange, Lake), the State of Florida, and area businesses.

In addition to the pipeline system, the District’s main office is located in Winter Garden, with branch offices in Apopka and Clermont. March 1998, the District built a new facility, increasing both administrative and warehouse capabilities. It has modern billing, accounting, and communications systems. The physical properties of the system are maintained in excellent operating condition, meeting all regulatory criteria. A trained and experienced organization provides both operational and administrative depth, allowing the District to provide the best, most efficient, safest natural gas service to its customers.

Considering the large investment per customer, which was originally necessary to bring natural gas to the area, the District’s current rates are fair to customers as well as competitive. Recent rate comparisons indicate the District continues to rate well against other natural gas systems in the State of Florida.

The District’s current board of directors, along with its appointed general manager and staff, continues to serve the area well. In addition to growth in terms of pipe in the ground and customer base, the District continues to provide more than natural gas to its customers: it provides SERVICE.

Let us tell your business story. Contact us today. 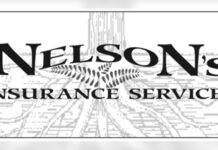 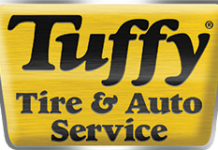 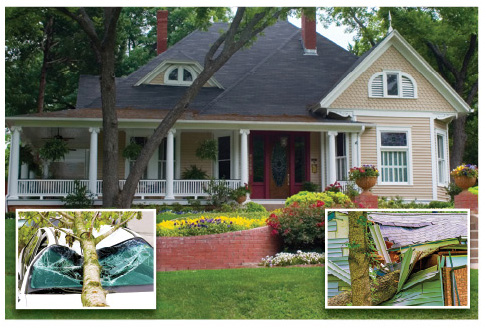 Prepare now for storms that can wreak havoc on weak and stressed trees, causing property damage