If a projection from the Florida League of Cities is correct, the city of Apopka could receive more than $22 million from the federal government as part of the American Rescue Plan, the recent legislation that put $1,400 in the bank accounts of most Americans.

The Florida League of Cities (FLC) is a consortium of cities from throughout the state that provides various services to the municipalities, especially lobbying the Florida Legislature. This week, the FLC released a list of estimated allocations from the American Rescue Plan to cities large and small across Florida.

The league’s estimated payment to the city of Apopka is $22,459,617, which is the 22nd highest across the state. Jacksonville will receive the most at $163 million, while Miami will get $139 million, by far the two highest payments. Tampa is third in the state with $80 million. Orlando is expected to get $57 million.

The payments for 19,000 cities across the nation total $65.1 billion and are part of the American Rescue Plan.

Cities with a population of 50,000 or more will receive their funds directly from the federal government. Grant amounts are determined by federal government’s Community Development Block Grant formula that measures population, poverty, and housing instability. Apopka’s current estimated population is 55,177.

According to the federal legislation, cities can expect half of their payment within 60 days and the second half in a year, but, in a response to a question from City Commissioner Kyle Becker during a City Council meeting on Wednesday, March 17, Mayor Bryan Nelson said he isn’t sure of what restrictions will be put on the $22 million.

The full story begins on page 1A of the Friday, March 19, issue of The Apopka Chief. 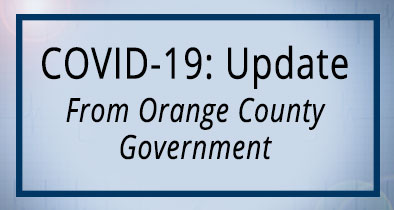 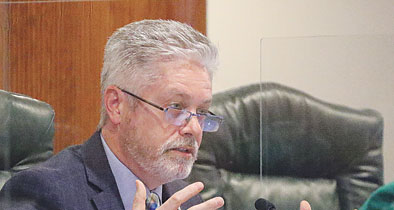 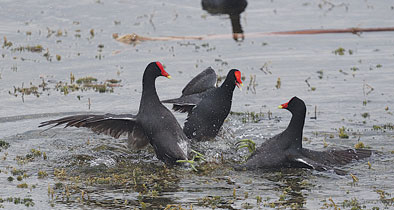